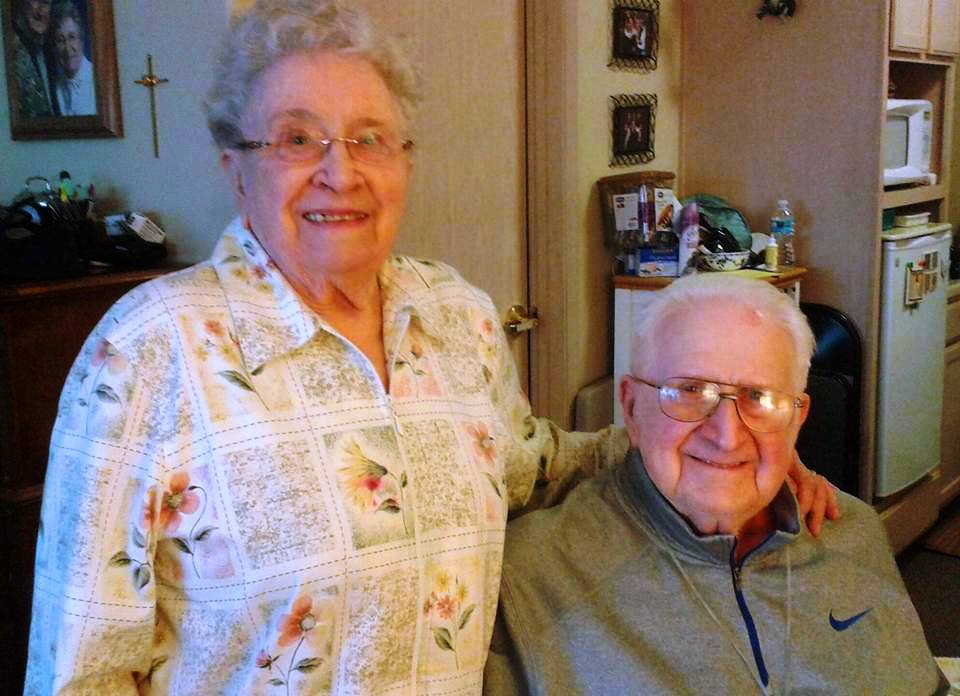 I got a call last week from Barbara Anderson. She wanted to let me know that her husband of 70 years had suffered a stroke and that they were now in an assisted living facility. She also told me that her grandson-in-law, Col. David Banholzer had passed away on November 4 at age 47. She wanted to send some copies of War Bonds to his family.

Banholzer was the commander of Air Force One until cancer forced his early retirement. He and Louis loved to talk about flying. As told in chapter 28 of War Bonds, Louis was a B-17 pilot during WWll. 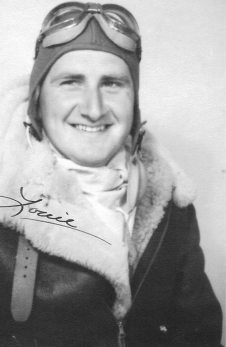 I was so happy to visit with this dear couple. Louis’ speech has been somewhat affected by the stroke and his vision is poor. But he knew me and gave me his characteristic grin. His blue eyes still sparkle and he kept my hand firmly tucked in his.

As I prepared to leave, Barbara insisted on giving me some mementos from Banholzer’s time on Air Force One. 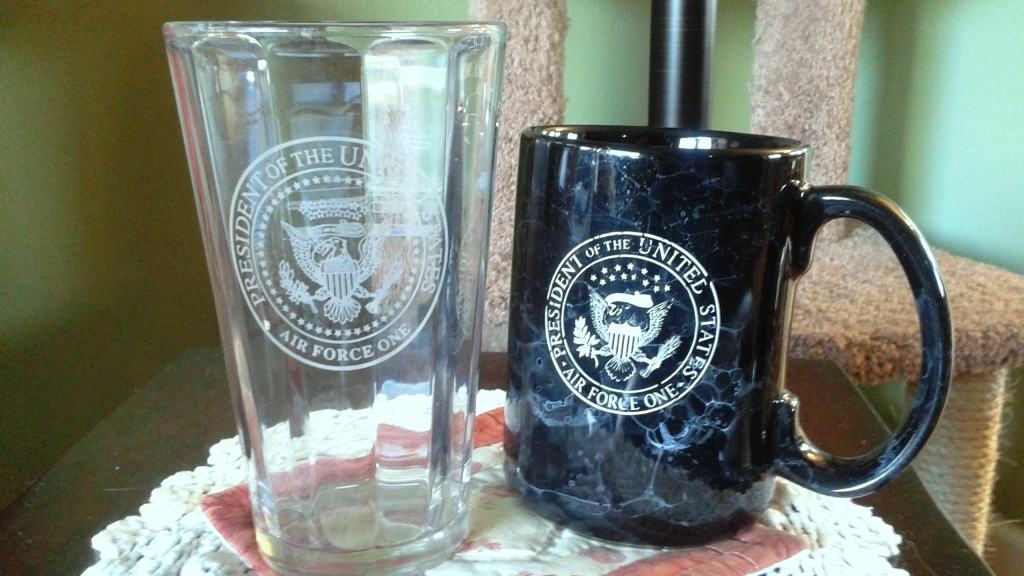 But for me the true gift was more time and one more visit with these shining examples from the Greatest Generation.